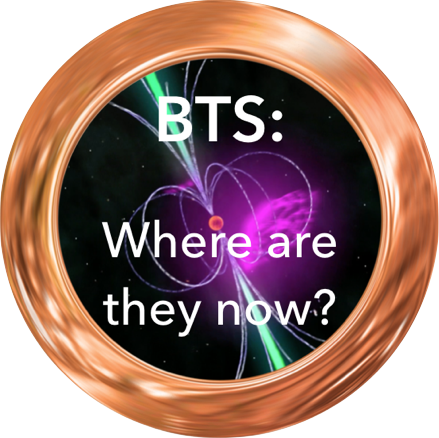 Where are they now? Fermi spreads Pulsar PhDs across the globe.

Students from many universities around the world have received their PhD degrees analyzing or modeling data from Fermi. Fermi has discovered gamma-ray pulsations from over 200 rotation-powered pulsars and discovered many pulsars for the first time, either through pulsation searches using gamma-rays alone or through radio follow-up observations of Fermi unidentified sources. Graduate students' thesis work contributed a tremendous amount to these results. We caught up with a few of these former students who worked on pulsars to find out what they did for their thesis work, and where they are and what they are doing now. 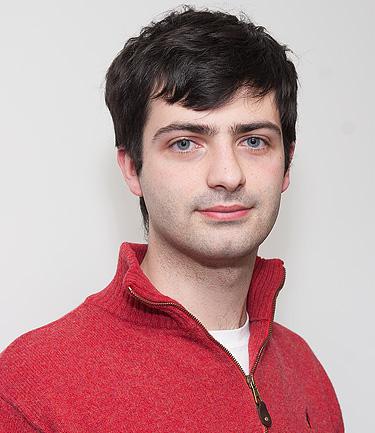 The work done during my PhD concerned the pulsar magnetosphere. The magnetosphere is very important for pulsars because the gamma-rays that we see with Fermi originate there. In my work, I first had compared the gamma-ray emission predictions of a state of the art model of the magnetosphere with the brightest pulsars seen by Fermi. Besides matching the Fermi data quite well, we understood that if we wanted to go deeper in our understanding, we needed a more advanced way of modeling. Therefore, I modeled the magnetosphere with a specific technique to simulate plasmas called "particle-in-cell". This work allowed us to have a clear understanding of what the particles composing the plasma are doing in the magnetosphere. Although I worked at the NASA Goddard Space Flight Center for almost 4 years, my Alma Mater university is the University of Milan. 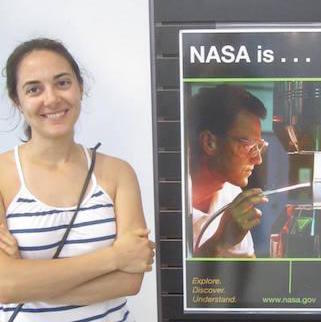 For my dissertation, I modeled Fermi LAT gamma-ray pulsar light curves with several different geometrical models of pulsar gamma-ray emission. Depending on the magnetic geometry of the pulsar, a vacuum or particle-filled ("force-free") magnetosphere, and the altitude and size of the emitting region, the resulting simulated light curves look very different; by comparing these simulated light curves with the light curve shapes observed by Fermi, we tried to determine whether (a) one emission model better described the observed light curves, and (b) what the pulsar emission geometry was. In addition, we modeled the spectral changes across the pulse of four pulsars, and calculated how fast the particles are energized within each emission model. As a result of this analysis, we concluded that a force-free magnetosphere is needed to obtain physically reasonable energization rates. Currently, I am a postdoctoral researcher at Lafayette University working with the North American Nanohertz Observatory for Gravitational Waves collaboration, primarily on using radio millisecond pulsar timing with the Green Bank and Arecibo telescopes to search for nanohertz-frequency gravitational waves from binary supermassive black holes. 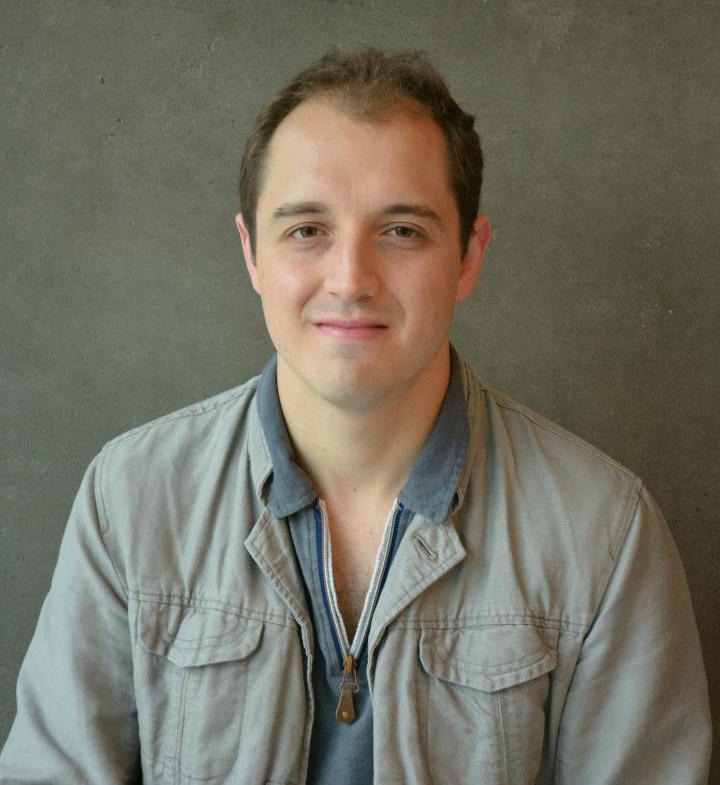 During the first half of my PhD, I worked on the preparation of Fermi LAT observations of pulsars, developing dedicated analysis software and collecting pulsar timing information measured in radio and X-rays. After the launch of Fermi in June 2008, my collaborators and I used the timing observations to search for gamma-ray pulsations from millisecond pulsars. This work led to the detection of a whole population of gamma-ray millisecond pulsars, enabling a first systematic study of their temporal and spectral emission properties at these extreme energies! After a four-year postdoctoral fellowship at the Max Planck Institute for Radioastronomy in Bonn (Germany), I joined the University of Orléans (France) as a staff astronomer. In addition to continuing to study pulsars in gamma rays with the Fermi LAT, I now also carry out timing observations of pulsars with the Nançay Radio Telescope in France, to perform tests of Einstein's Theory of General Relativity and search for low frequency gravitational waves from distant supermassive black hole binaries with Pulsar Timing Arrays. 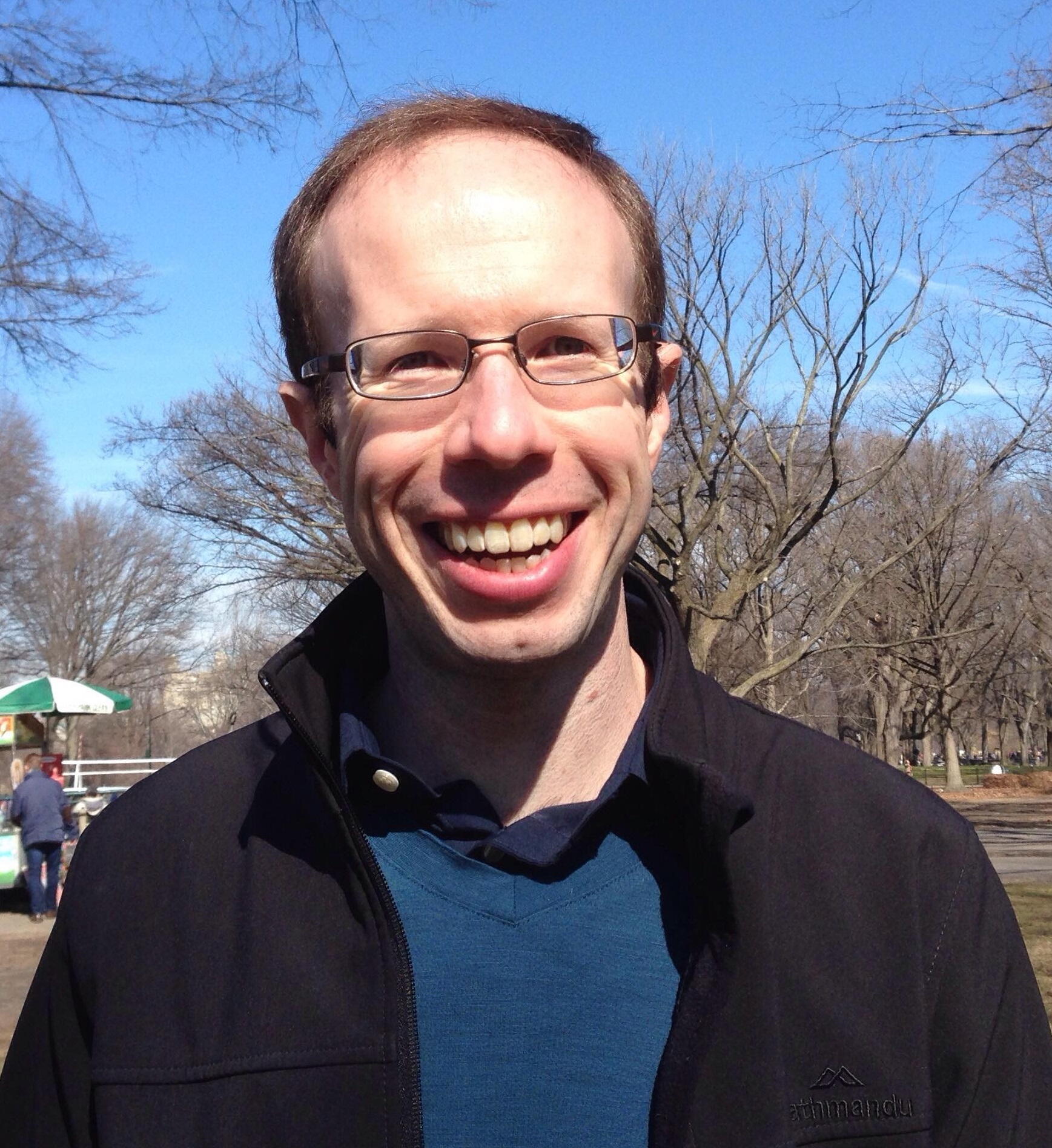 I developed tools to rapidly analyze the full Fermi data set and to look for and characterize new unidentified sources. By analyzing these new sources, we were able to identify ones that were similar to pulsars, a known class of gamma-ray sources. We targeted these sources for follow-up with radio telescopes, and in many of them we discovered new pulsars, about 100 to date! Fermi is particularly prolific at finding millisecond pulsars, which rotate several hundreds of times each second. Some of these pulsars have companion stars orbiting very closely, and are thus often shrouded in debris blown off of the companion by the pulsar. This debris can block radio light, but gamma rays go right through that debris, making Fermi a great choice for discovering them. I am now a staff physicist at the Naval Research Laboratory. I continue my work with Fermi and radio telescopes around the world. I'm now also involved in a project to search for fast radio transients and I work on the design of new gamma-ray telescopes. 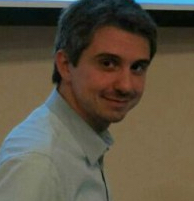 My thesis was focused on the gamma-ray emission from pulsars and on what science Fermi could do with these extraordinary sources. I got my degree in 2007, before the launch of Fermi, therefore my work within the LAT collaboration was mainly focused on simulating pulsar emission and I used the output of the simulations to test analysis tools, develop new analysis methods, and understanding of the science potential of Fermi-LAT. After some years as a postdoc in Italy and in the US working on Fermi pulsars, I have landed back in Italy as a tenure-track researcher at the University of Pisa. While still working on Fermi-LAT data, in the last years I have joined the Virgo collaboration and I started working on gravitational wave data analysis and multi-messenger studies of cosmic sources using gamma rays and gravitational waves. 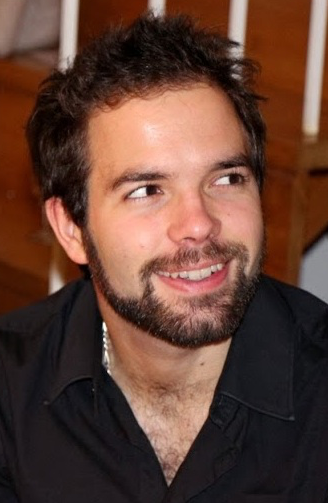 The Fermi Large Area Telescope has allowed the discovery of an important and still rapidly increasing number of gamma-ray pulsars. In particular, nearly one half of the detected pulsed gamma-ray emitters are old spun-up neutron stars, the millisecond pulsars (MSPs). My PhD research focused on the spectral analyses of 25 of the brightest MSPs in gamma rays. First we looked for population trends and observed the existence of a potential spectral sequence that relates stellar characteristics, such as magnetic field strength or spin-down power and the spectral properties of the emission. We also observed the efficiency of the gamma-ray emission in different parts of the pulse and saw some clues of multiple emitting regions, with different electrodynamic properties contributing to the total pulsed gamma-ray emission. Second, we concentrated on the study of the evolution of the spectral properties across a rotation of the neutron star. In particular, we observed that pulsars with aligned gamma-ray and radio peaks tend to be particularly luminous and soft. Since then, I have moved from gamma-ray source and pulsar studies to the Institute d'Astrophysique de Paris to work on development of a future neutrino astronomy detector: the Giant Radio Array for Neutrino Detection (GRAND). Observing neutrinos will help unveil the mystery behind the most violent astrophysical phenomena from which high-energy neutrinos should originate.