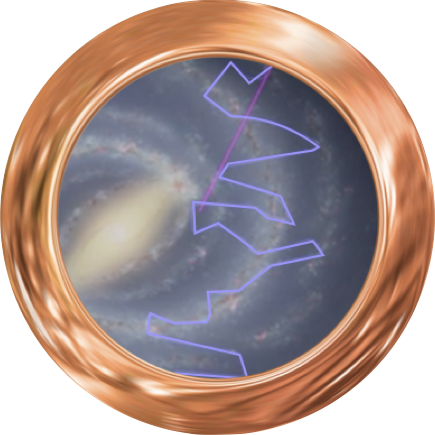 Celestial gamma rays are the highest energy form of light emitted from cosmic sources in the sky. These photons belong to a larger family of rays, made of many different types of particles, called cosmic rays. They were discovered in 1912 by Victor Hess, who used pioneering balloon flights to measure how their rate increased with altitude. By studying cosmic ray events in emulsion chambers physicists first discovered antimatter, and highly penetrating particles called muons. 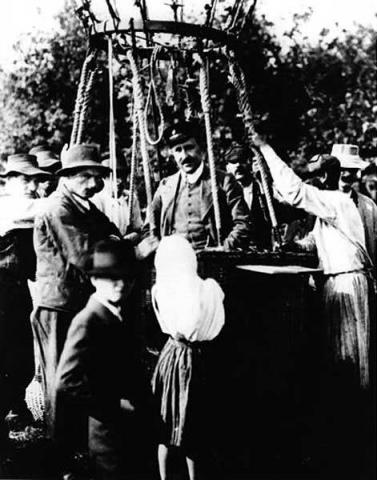 Those days opened the way to the incredibly successful era of precision studies of the properties of particles, marked by decades of continuous development in particle acceleration and detection technologies, topped by the recent discovery of the Higgs boson at CERN and the ongoing effort to find new physics beyond the Standard Model of elementary particles.

In the meantime, important questions about the origin and composition of cosmic rays remained unanswered and scientists looked for answers by constructing large arrays of sparse particle counters placed at high altitudes to measure the density of secondary particles generated by very high energy cosmic rays interacting with the Earth's atmosphere.

In the 1990s, the level of technology and reliability achieved by particle detectors and readout electronics made it possible to design very sensitive and precise cosmic-ray observatories for satellite operations, therefore catching primary cosmic rays directly in space without interference from the atmosphere.

The Fermi Large Area Telescope (LAT) is one of the first examples of such a large high-tech particle detection system operating on a satellite. Designed by experimental particle physicists to detect photons billions of times more energetic than visible light, the LAT is inherently a charged cosmic ray detector well suited for measuring direction and energy of electrons from our own Galaxy, since measuring a gamma ray does involve producing an electron and positron pair in the detector from the incoming photon.

By selecting events with a similar signature to photons, the LAT team was able for the first time to directly measure cosmic-ray electrons up to energies one trillion time larger than that of visible light. The presence of an unexpectedly large population of high energy electrons supports models of powerful cosmic accelerators of either astrophysical or potentially more exotic origin, like dark matter.

Such models benefit from concurrent observations of cosmic-ray positrons, the electron antiparticles. Since Fermi does not have a magnet onboard to bend particles of different charge in opposite directions, the Fermi team relied on the Earth magnetic field to separate Galactic positrons and electrons, confirming results of an excess of positrons from other dedicated experiments, like PAMELA and Alpha Magnetic Spectrometer - 02. This result remains today one of the key observations to identify cosmic-ray accelerators. 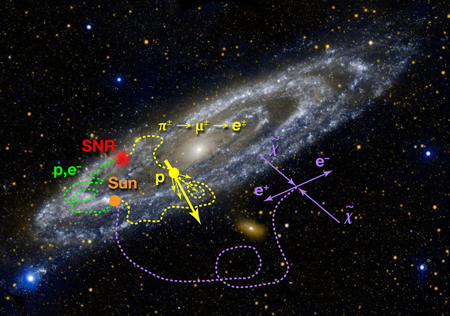 Fermi has a special asset in the ongoing search for the cosmic-ray origins as it combines direct measurements of charged cosmic rays with images of the expected parent sources obtained with gamma rays. By imaging supernova remnants and active galaxies, expected to be able to push protons and electrons to extreme energies, and by comparing the number of photons detected to those computed from cosmic-ray acceleration models, Fermi is helping to solve the mystery of the origin of cosmic rays. 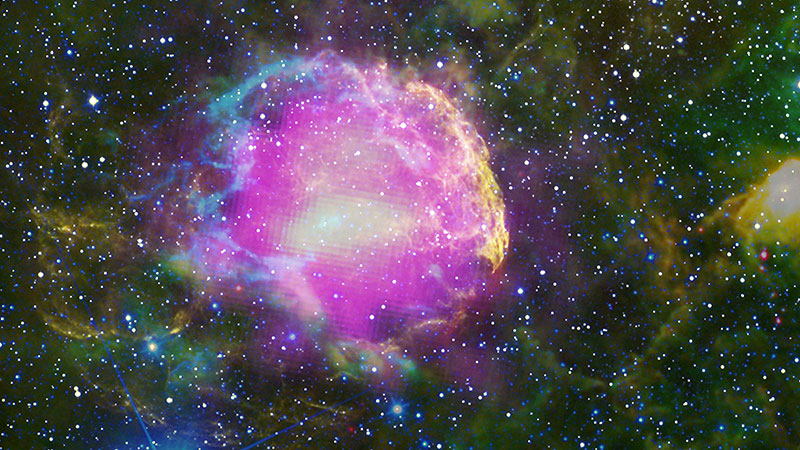 It is exactly for this reason that the satellite was renamed after Enrico Fermi, who first developed theories about cosmic-ray acceleration that are still used today.

Here is more information about Fermi's study of Cosmic Rays from the past 10 years: