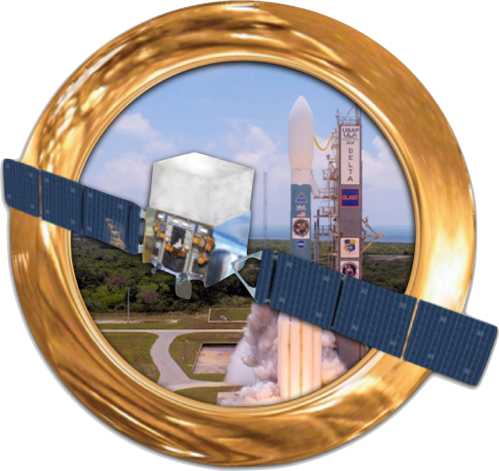 Ten years ago today, a team of scientists and engineers waited with bated breath as the launch clock counted down.

Within the control center at NASA Goddard Space Flight Center, the "Go for launch" announcement had been made a long minute prior, after the engineers responsible for the various systems in the rocket and on the spacecraft each confirmed that their system was operating properly. 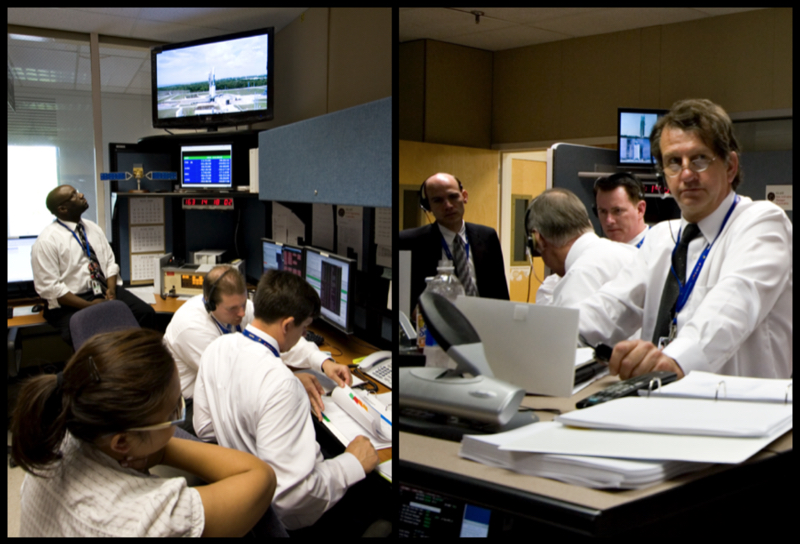 On the beach in Florida, scientists gathered with their families, watching and waiting for the rocket holding an observatory they had devoted years of their life to building. Vapor was streaming out from the rocket as the final venting signaled that launch was imminent. 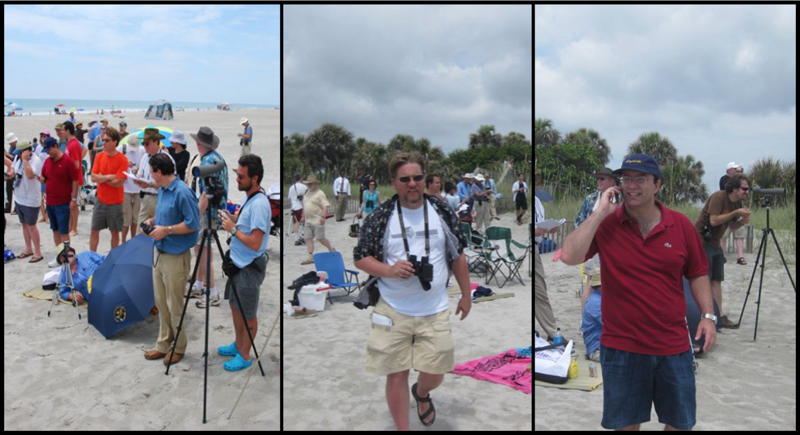 This countdown had already been delayed once as the team waited for a boat to move out of the launch area. Clouds were beginning to gather, but the launch team at Kennedy Space Center confirmed that upper level winds should not affect the launch, and gave their approval to proceed.

During the final minute, automated scripts on board the Boeing Delta II rocket completed the steps needed to prepare for liftoff. Everything was done. Even the waiting.

As the rocket roared into the sky, the group watching from the beach cheered and watched it climb into a sky filled with puffy white clouds.

In the control center, a video delay led to a moment of worry as the liftoff was announced, but the rocket appeared shrouded in a column of smoke. Moments later it was traveling up, up, up...and it was time for the team to get to work.

Once above the atmosphere, the rocket released its fairing (the nose cone covering the spacecraft). With the transmitters no longer blocked, GLAST (not yet renamed to Fermi) started sending information about the health of the observatory. Everything was looking good.

About an hour later, the rocket's second stage finished pushing the observatory into its desired orbit and then separated, triggering another automated sequence that deployed the solar arrays. Everything had gone without a hitch, and NASA's new mission to explore the extreme universe was on its way! 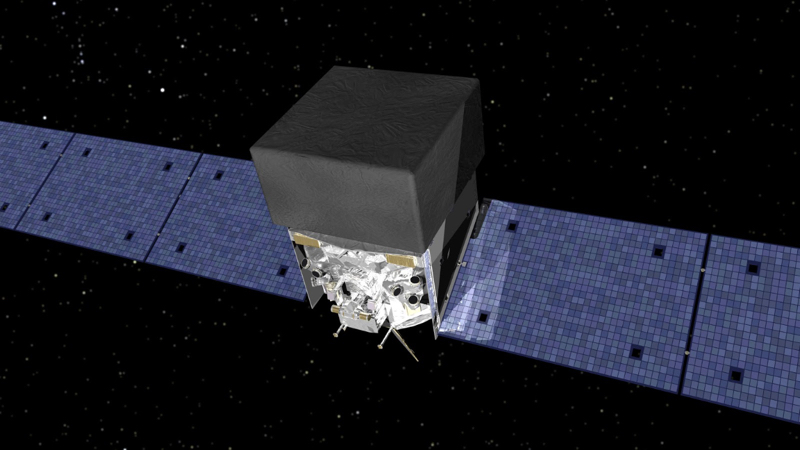 Over the next two months, the scientists and engineers tested and checked out all the necessary functions to perform the mission. On August 4th, 2008, the commissioning period ended and Fermi's science mission truly began.

Over the next 8 weeks, Fermi's mission team will be sharing some of their memories from the last ten years of Fermi.