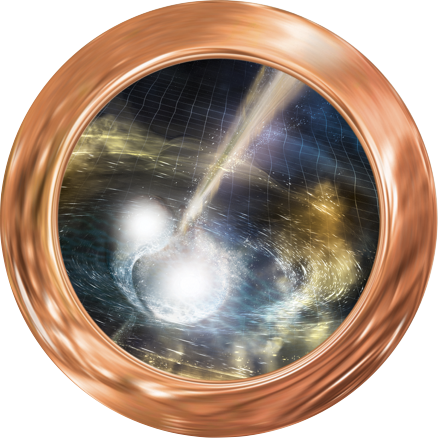 A watershed moment is one in which something of importance fundamentally changes, when it is different after that moment than it was before. August 17, 2017 was such a moment for astronomy, and Fermi's Gamma-ray Burst Monitor (GBM) played a key part. For the GBM team, that day was one full of hundreds of emails, many more messages--some of which were various versions of joyous expletives--and a sense of surrealness. Some team members worked while still in pajamas in the morning, not able to go into the office until the early afternoon, while others were trapped on airplanes in transit, counting down the seconds until they landed. The day was a frantic blend of excitement, cautious optimism, and exhaustion that still didn't end at midnight. In fact, the excitement continues to play out a year later as observations are still being made from X-ray to radio wavelengths. But that day all started with a normal automated text message from GBM stating that there was an onboard detection of a short duration gamma-ray burst (GRB) called GRB 170817A.

This representation of the sky shows the positions of more than 350 short GRBs that GBM detected leading up to GRB 170817A. Each dot represents a single short GRB, and the size of the dots demonstrates the range of durations, while deeper colors correspond to brighter GRBs. GRB 170817A is marked at the end by blue gravitational waves.
Credit: Adam Goldstein (USRA)

Whenever GBM detects a new bright source, it sends out a trigger alert and the automated Burst Alert Pipeline (BAP) processes the data in realtime. In addition to GRBs, GBM also triggers on solar flares and terrestrial gamma-ray flashes. These triggers are useful to alert astronomers that some exciting phenomenon is occurring and they might want to initiate follow-up observations with other telescopes on the ground and in space. This information is disseminated to the astronomical community automatically within seconds. [We'll focus on this aspect in next week's Fermi Friday.] In the case of GRB 170817A, the first community notification was distributed 14 seconds after the detection, and automated processing was finishing within a few minutes.

It took a bit longer to realize that this was more than just a normal GBM trigger. LIGO, the gravitational-wave observatory, reported that they had a gravitational-wave signal, expected to be from the merging of binary neutron stars, which occurred within a couple of seconds before the GBM trigger. Unfortunately, one of the LIGO detectors had a large noise glitch at the same time as the real signal, so it prevented them from sending out an automatic alert. The gravitational-wave detectors require at least two detectors to perform a useful localization on the sky, so initially all we had to work with was the GBM localization, and we did not know if the two signals would localize to the same part of the sky. It was a long few hours waiting for the LIGO data to be cleaned before we could clearly see that the two signals not only occurred at about the same time, but also originated from the same part of the sky. This confirmed that the two signals were from the same event - GRB 170817A is associated with GW170817.

The localization of GW170817/GRB 170817A by Fermi GBM, the gravitational wave detectors, LIGO and Virgo, and the final confirmed source of the signal by optical, x-ray and radio telescopes.

Telescopes all over the world and in space began searching for a counterpart to GW170817/GRB 170817A as soon as they could, but there was a very large swath of the sky to search. Approximately 11 hours after the merger was first detected, groups from several telescopes in Chile, and subsequently all over the world, confirmed an optical signal and pinned down the precise location in the sky, just outside the galaxy NGC 4993. 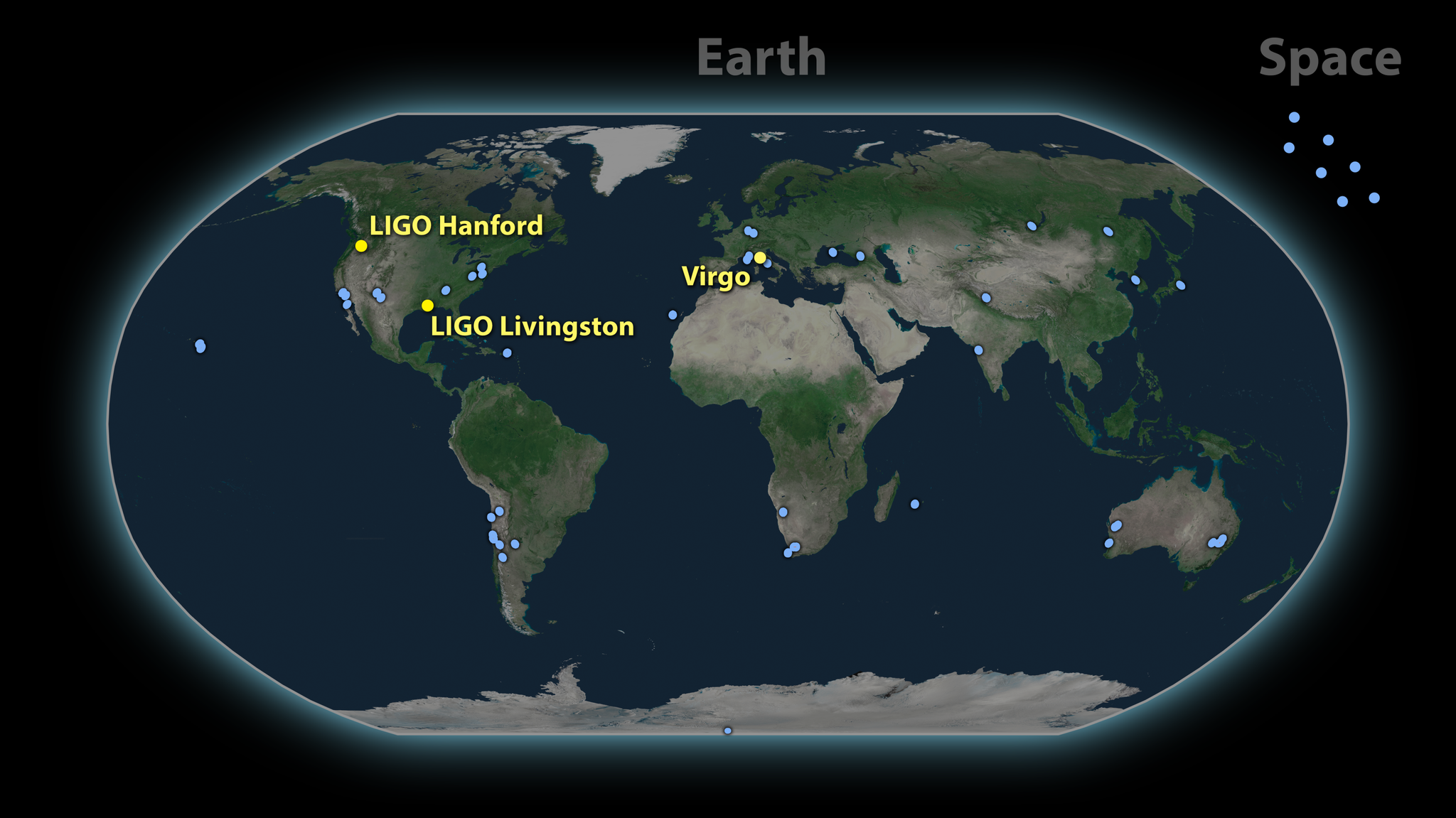 Telescopes all over the Earth an in orbit observed GW170817 in the days after the detection.
Credit: LIGO-Virgo Collaborations

Although the GBM observation was over in 2 seconds, and our work for the day was done by the afternoon, it was an exciting sleepless night watching the observations from the telescopes all over the world roll in to report what they were observing. Dozens of optical telescopes on the ground, and several in space including Swift and Hubble followed the evolution of the source over weeks, determining that the optical signal was from an associated kilonova. Meanwhile, at first, X-ray and radio observations did not reveal a counterpart until Chandra detected the emergence of an X-ray signal after 9 days. A radio signal was detected by the Jansky Very Large Array after 16 days. The observations in X-ray and radio continue to this day, one year after the GBM trigger, and are providing clues to the shape of the GRB jet, what angle we might have viewed it at, and what we might see from other mergers in the future.

A depiction of the GRB jets (orange and pink) resulting from the collision of two neutron stars and the associated kilonova ejecta (blue and purple) thought to produce heavy elements.

Rarely does the observation of a single event produce so many key results, yet the observation of GW170817/GRB 170817A did just that. From this single event, we have confirmed the theory that merging binary neutron stars cause at least some short-duration GRBs, and we also confirm that gravitational waves propagate at the speed of light as theorized by Albert Einstein. This single event gives us insight into how common binary neutron star systems are and how they can form. With this event, we can begin to understand how matter behaves under extreme pressure and force, and it allows us to study the physics of jets of material moving at very near the speed of light. The detection of the kilonova confirmed that these events likely produce a lot of the heavy (and what we consider precious) elements in the universe. And collecting more of these observations can open an entirely new window onto the universe, allowing us to study the energy content and expansion history of the universe itself. 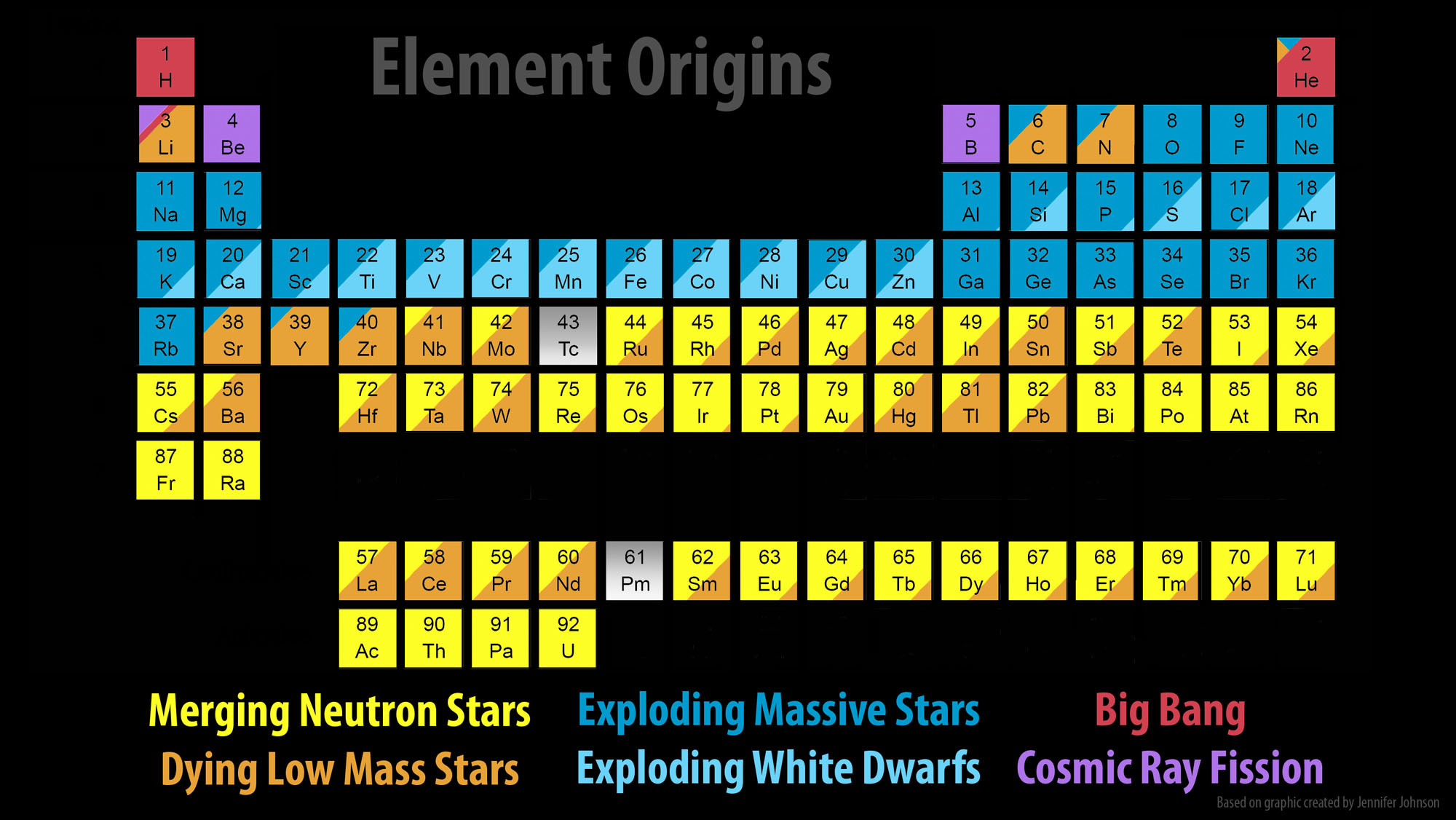 Over 70 telescopes and observatories across all seven continents and in space searched for a signal from this event, culminating in over 80 individual, but simultaneous, publications on October 16, 2017. This was likely the largest coordinated set of observations and publications in the history of astronomy. And it all started with an alert from Fermi.