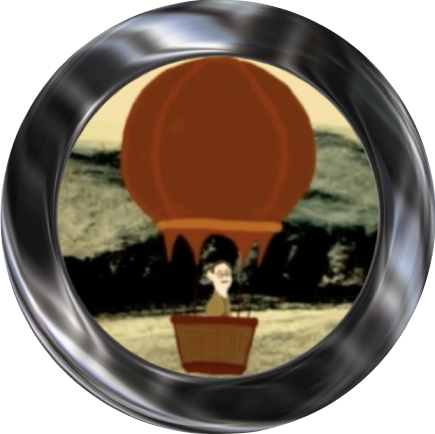 Cosmic rays have served as a source of inspiration for animators and confectioners alike. Here are some of the cosmic ray and ACD inspired creations from the past ten years.

Case of the Cosmic Rays

Victor Hess discovered cosmic rays by taking measurements from a balloon more than 100 years ago. His story inspired this animation created by a student in the Maryland Institute College of Art animation class in their partnership with Fermi scientists. It depicts Hess's historic flight and an imaginative look at how the high altitude might have affected him.


A sea of cosmic-rays cakepops encountering the ACD

Victor Hess wanted to detect the cosmic rays, but gamma-ray telescopes like LAT do not. The sea of cosmic rays whizzing throughout space drowns out the gamma rays that Fermi LAT strives to measure. Fortunately, the LAT Anticoincidence Detector is a super sensitive cosmic-ray detector. Whenever a charged particle strikes it, it generates a signal to the LAT.

The ACD is made of plastic tiles - not very tasty. When we made a cake to show off the ACD, we used chocolate instead. The tiles are shown in different colors because they come in slightly different sizes and shapes. These tiles have to overlap as much as possible with very few gaps or holes to keep the cosmic rays from sneaking in and fooling LAT. 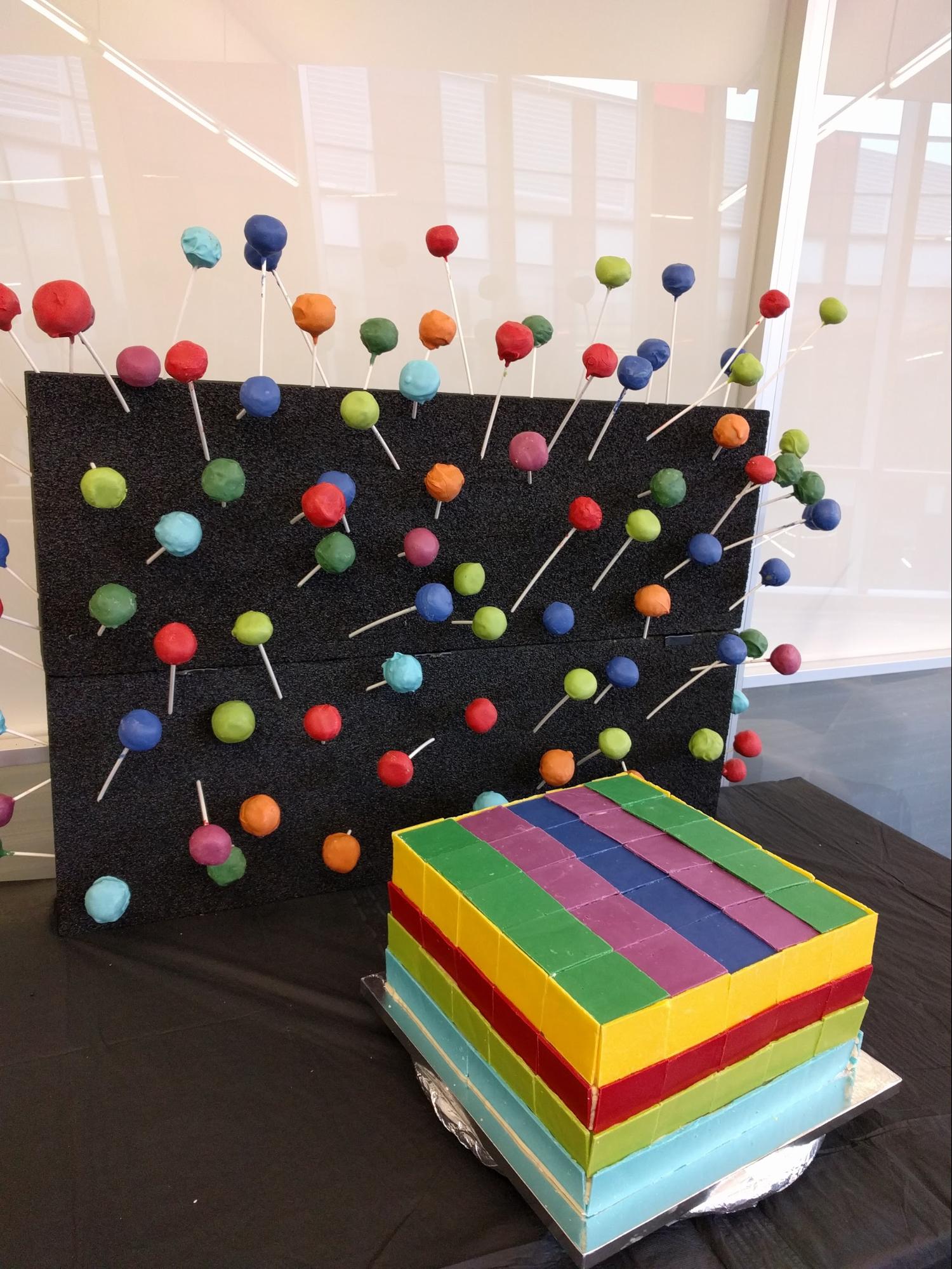 A hunt for edible "gamma rays"

Some of the gamma rays that LAT detects come from cosmic rays. After a supernova explosion happens, the energy of the explosion expands and forms a shockwave. The material left behind after the explosion passes through glows for more than 10,000 years afterward, and becomes a supernova remnant. Different types of light reveal different structures in the remnant. Radio, infrared and X-ray emission show threadlike structures from filaments of glowing gas spread through the shell of the remnant. The shockwave can trap charged particles and speed them up until they are fast enough to escape. However, they may not go very far before the run into something and make a neutral pion. It doesn't last very long before it decays into two gamma rays. All of these kinds of light show up in slightly different places and intensities throughout the remnant.

In this cake representing supernova remnant W44, the overlaid images from 4 different telescopes are painted on the cake. The radio, infrared, and X-ray emission are represented in color, but the gamma rays were added using an edible dye that fluoresces. Under black light, voila! There are the gamma rays. And they in turn are revealing the hidden cosmic rays. 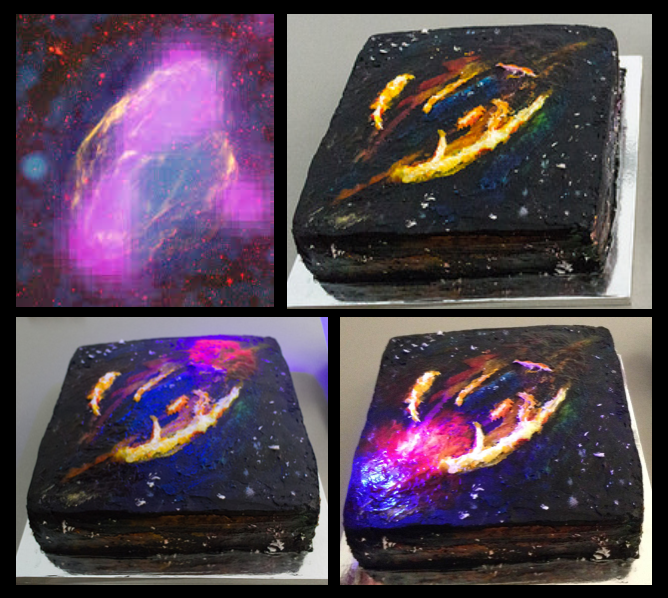