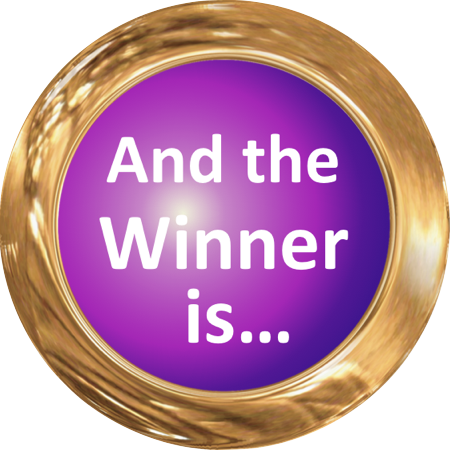 Fermi Science Playoffs: And the Winner is...

Ten years after the Fermi Gamma-ray Space Telescope completed its deployment, passed all its checks, and commenced producing scientific data, thousands of voters across our "pale blue dot" have picked a winner in the Fermi Playoffs. Over three previous rounds that often produced spectacular upsets, you eventually sent the top two seeds into the finals. Now, by a margin of just over 3% of the thousands of votes cast you have crowned our winner: the first detection of light associated with a gravitational wave event!

Shortly after 8:41 a.m. EDT on Aug. 17, 2017, Fermi's Gamma-ray Burst Monitor detected a pulse of high-energy light from a powerful explosion, which was immediately reported to astronomers around the globe as a short gamma-ray burst. Less than two seconds earlier, scientists at the National Science Foundation's Laser Interferometer Gravitational-wave Observatory (LIGO) detected a "chirp" of gravitational waves — dubbed GW 170817 — from a pair of smashing super-dense stars, called neutron stars. Shortly thereafter, the burst was detected as part of a follow-up analysis by the European Space Agency's INTEGRAL satellite. After adding VIRGO (another gravitational wave observatory in Europe) to the detection model, the sky region where the signal originated was small enough that astronomers were able to search for the aftermath of the explosion. NASA's Swift, Hubble, Chandra, and Spitzer missions, along with dozens of ground-based observatories, later captured the fading glow of the blast's expanding debris. This was the first time scientists conclusively detected light associated with a gravitational-wave event, thanks to two merging neutron stars in the galaxy NGC 4993, located about 130 million light-years from Earth. For details please see this page.

In its first decade of observations the two Fermi instruments, LAT and GBM, have made nearly 6 thousand orbits and detected over 3 billion events. Their unique ability to monitor the high-energy universe has lead to numerous scientific discoveries documented in over 3000 scientific publications. Catalogs produced by Fermi are among the most cited in high-energy astrophysics and many key discoveries have received extensive press coverage in both the scientific and the mainstream media.

Thank you to the voters in all of the rounds for your interest and participation. We hope you enjoyed learning about some of the secrets of the universe revealed by Fermi and we cordially invite you to stay tuned as we stride into our promising second decade of discovery. 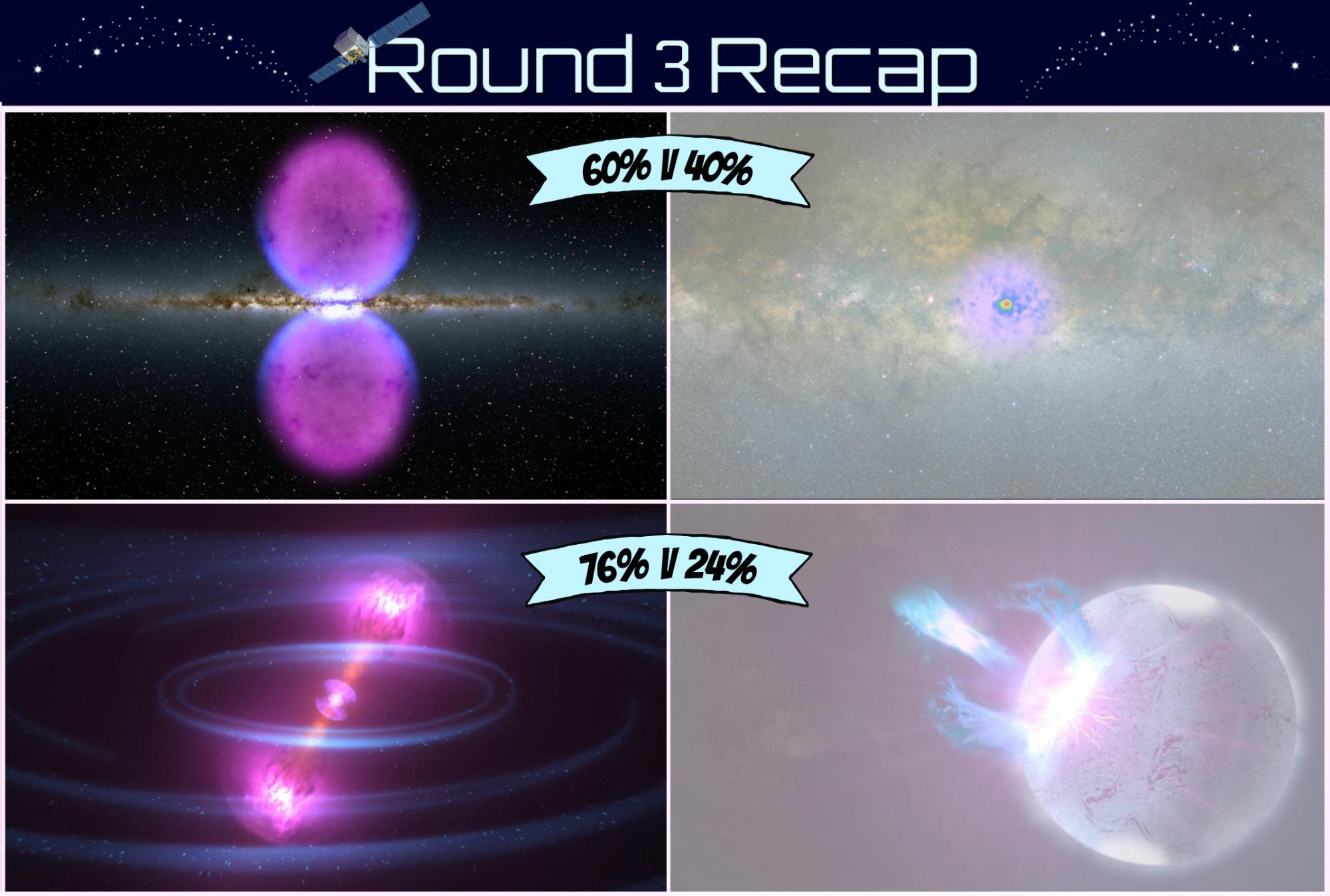