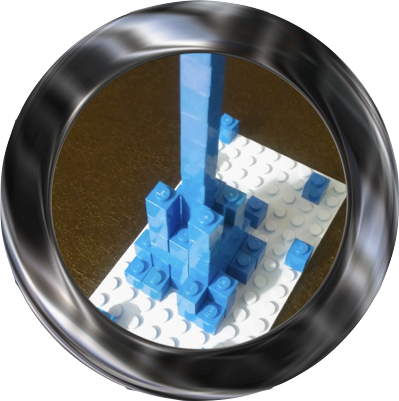 Art of the Sky: Constructing the Gamma-ray Sky One Block at a Time

Whether it is the visible light emitted by your screen as you are reading these lines, the radio waves emitted by your mobile phone, the X-rays at the dentist, or the gamma-rays that transformed Bruce Banner into the Hulk, all are forms of light.

Light can be viewed as an electromagnetic waves and as a particle called a photon (particle-wave duality). A photon is the basic "brick" of light. For example, the light received from the Sun consists of billions of photons every seconds that have traveled 93 millions miles (150 million km) before warming your cheeks on a sunny day.

We have the impression that the light is received continuously and not photons by photons but this is because optical photons are too numerous for us to count them. Just like how sand is made of small grains that are too small to be counted.

In the gamma-ray domain, the type of light that Fermi was built to observe, the flux of photons is much much much much (repeat x100 times) reduced compared to the visible domain. For example, we receive only 1 photon per square centimeter per day from the brightest source seen with Fermi, the Vela pulsar. Because of their scarcity, in gamma-ray astronomy we are able to measure the properties of each photon such as time of arrival, energy and position in the sky individually. 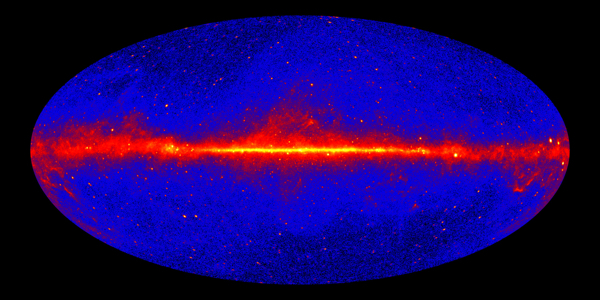 Since its launch in June 2008, the Fermi Large Area Telescope (LAT) has recorded ~300 million photons and scientists use this huge list of photons to assemble them like the bricks of a puzzle, to produce an image of the sky in gamma-rays. The time and energy information are also used to build light curves and spectral energy distributions.

Each photon in this image is a small brick being assembled to build a larger structure. This is the challenge that 5th graders in several primary schools in Paris, France have decided to tackle: to reproduce the Fermi gamma-ray sky one LEGO brick at a time!

Starting from the LAT photon list, photons are assigned to a LEGO brick at a given position in a base plate. The brighter the source, the more photon are received, the higher the LEGO pile will go. 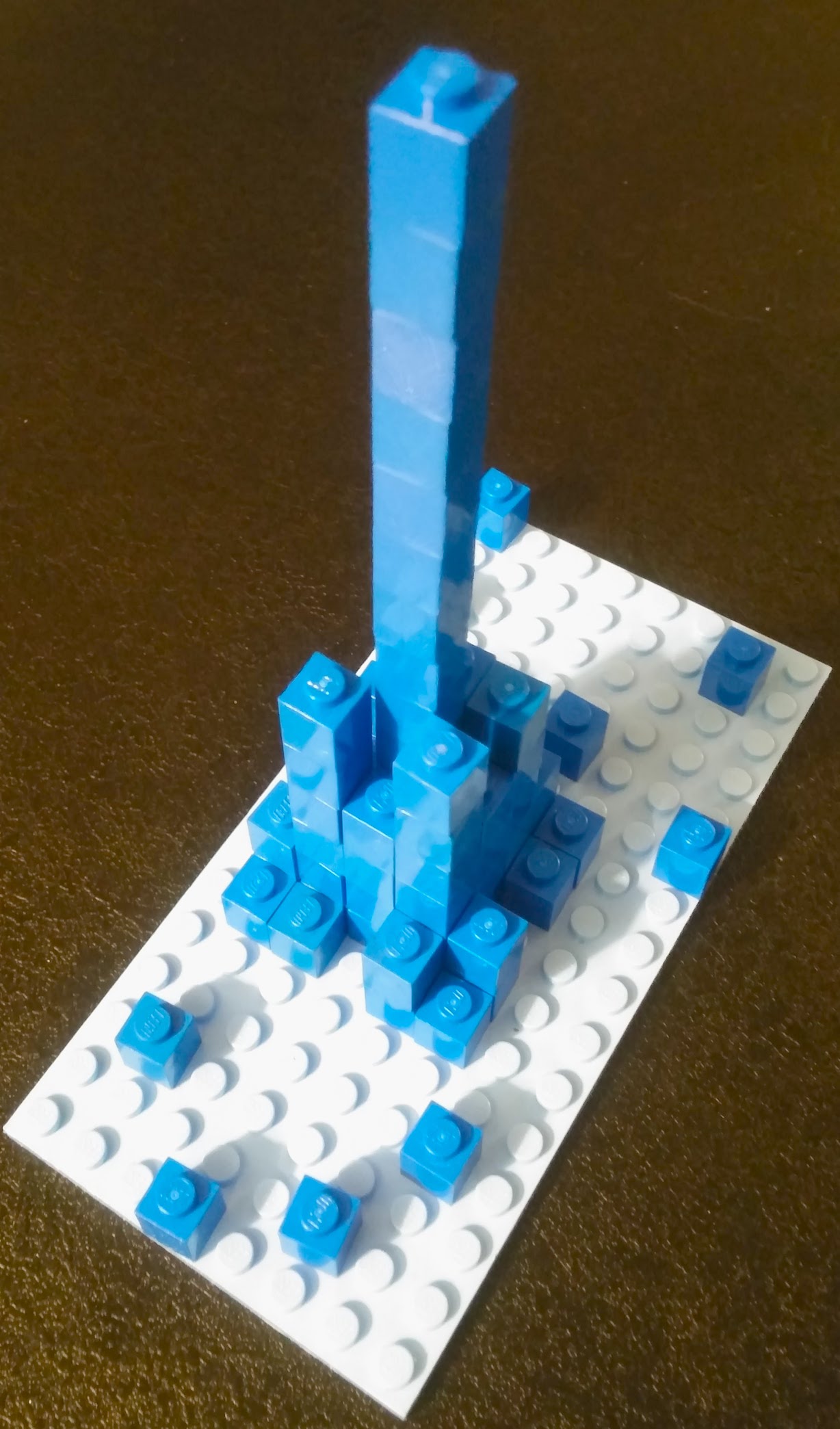 When this project is completed, it will provide a visualization of how we build up maps of the gamma-ray sky one photon at a time. 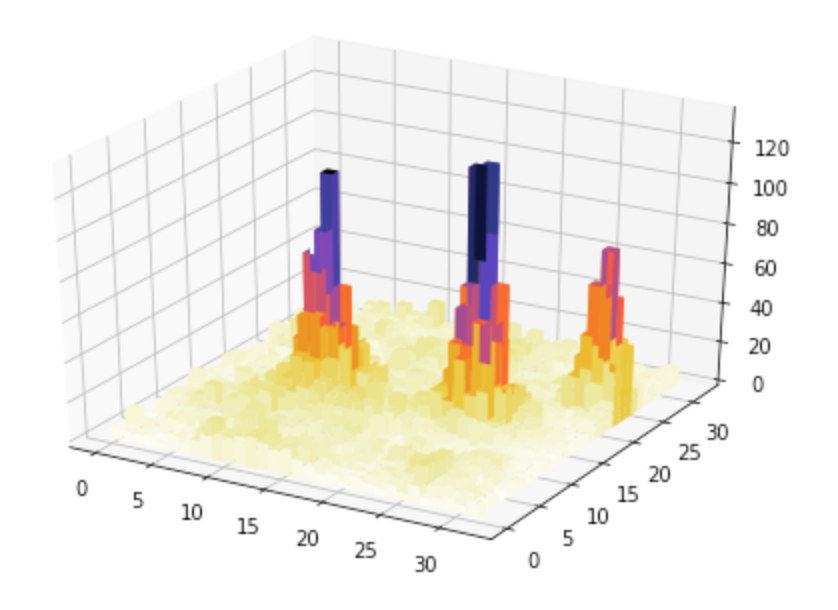